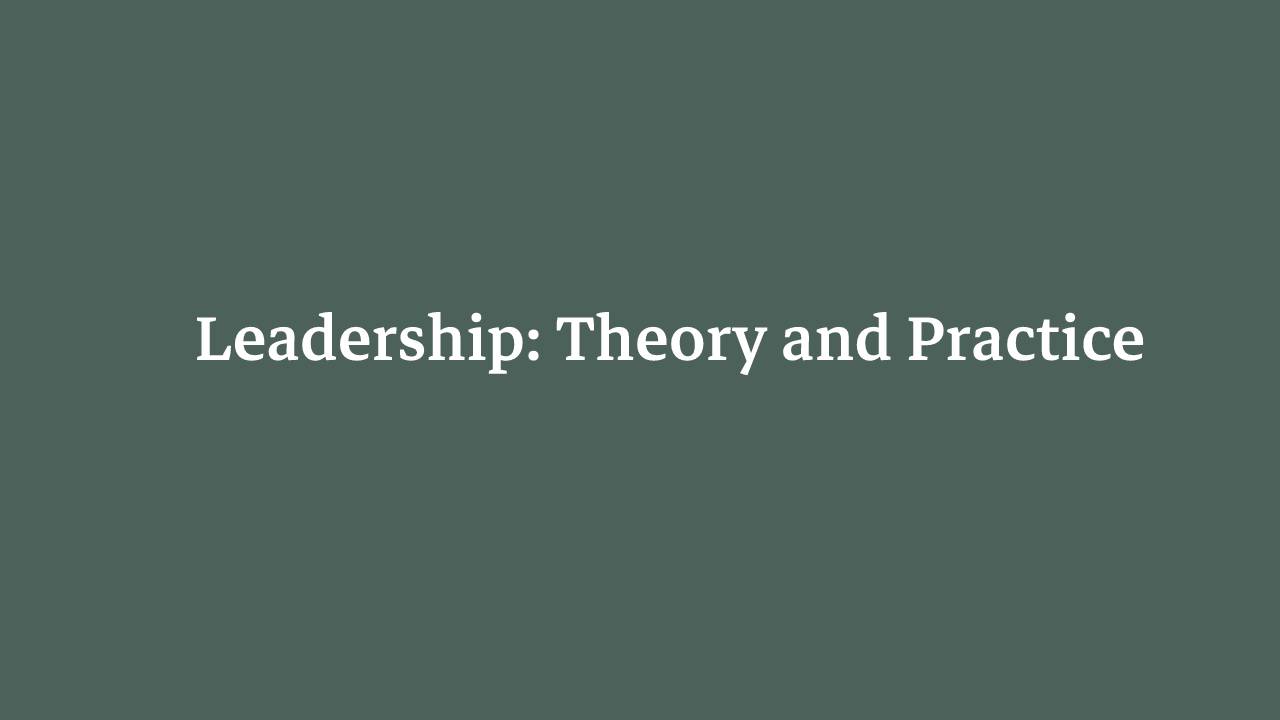 Collision is a common phenomenon for any type of relationships that can be encountered in both love affairs and business cooperation. A collision is synthesized from misunderstandings, impacted interests, prejudices and individual issues. There is no doubt that inflaming rivalry between two or more parties may devolve into a rigorous conflict with grief consequences unless a sober-minded arbiter intrudes. Disrupted negotiations and consistent confrontation in the workplace are associated with non-economic factors, which have a formidable impact on prosperity, cohesiveness and performance. The current papers seeks to analyze efficient approaches to addressing conflicts and related issues as a precondition for establishing, restoring or maintaining collaborative environment.

Of particular interest to the study is a conflict resolution concept named after its inventors, namely Ralph H. Kilmann and Kenneth W. Thomas (Appelbaum et al., 2013). The Thomas-Kilmann Conflict Approach was introduced to the public in the late 1974, but it still remains relevant in the business world as a conflict solving instrument of prime efficiency (Appelbaum et al., 2013). This approach pertains to the field of conflict management addressing the matter of personal behavior, based on cooperativeness and assertiveness according to the Thomas-Kilmann theory (Appelbaum et al., 2013). Because personal behavior is the major element of the concept, the authors elaborated five modes of approaches aimed at resolving conflicts. This five-mode conflict resolution model is comprised of such approaches as competing, accommodating, collaborating, avoiding and compromising. The competing approach fits emergencies, which are of primary importance and need to be addressed in the first place. Sticking to this approach means operating from the position of power (Appelbaum et al., 2013). Although urgent decisions are made and thus a manager’s assertiveness is clearly demonstrated, there is no cooperativeness to be offered. Moreover, misuse of competing approach may lead to high employee turnover. On the contrary, the accommodating approach presupposes high cooperativeness between the management and subordinates, but at the same time undermines managerial assertiveness (Appelbaum et al., 2013). Acting from the position of “good Samaritan”, a manager should resort to this approach with reasonable apprehension. The avoiding approach is similar to neutrality maintenance, suggesting that certain cases require a manager to stay clear and flow with the stream. Avoidance can be regarded as appropriate if an arbiter’s contribution is highly likely to have opposite effects. The overlooking of personal issues and insignificant matters is a principle of the collaborating approach (Appelbaum et al., 2013). The accomplishment of cohesiveness between cooperativeness and assertiveness results in well-balanced team relationships and paves the way for win-win outcomes. However, the application of collaborative approach requires one of the interested parties to allow to be taken advantage of. Finally, the compromising approach is the most complicated, as absolute compromise is difficult to attain. If the interested parties are of equal value, even though they occupy different positions in an organization’s hierarchy, the collaborative approach is the most relevant (Appelbaum et al., 2013).

In conclusion, the model aforementioned is a combination of efficient strategies designated for addressing arising misunderstandings and emerging conflicts. The model is multi-level, as all the stages of conflict are successfully addressed. Moreover, the main feature of the model is that it is most efficient in case the systematic approach in its application is used. Consequently, a conflict is an unstable ever-changing phenomenon and the application of one or another code would have weak and short-term effects. Therefore, the creativity of the five-code model lies in the order of how single codes are applied and combined. To achieve maximum efficiency of the model, it is mandatory to rely on proficient skills and deep knowledge as well.